What Are Wisdom Teeth?

Wisdom teeth are your third set of molar teeth.

It’s intimidated talking to doctors and I want a better experience for you.  So if you, or a family member are facing wisdom tooth removal or just have questions about wisdom teeth, here is information that will give you an edge.  Information that will help level the playing field of conversion with your doctor.  Look for more specifics in other articles, in this series of ten articles, on wisdom teeth.

Wisdom teeth are the third set of molar teeth that come in, or erupt, somewhere between 18 and 25 years of age. You may recall having heard of teeth coming into your mouth when you’re about six years old being called six-year-molars. They’re also known as first-molars since they come in first. Another set of molar teeth normally come into your mouth when you’re about 12 years old. And they are known as second-molars, because well, they come in second. And then guess what? Another set of molars comes in at about 18 or more years of age and they are, you guessed it, third-molars.

It is generally believed that wisdom teeth are so named because they erupt near the end of the teenage years, at which children have begun the process of gaining wisdom. I have seen some children’s wisdom teeth come in as early as age 13. And I’ve seen adults wisdom teeth begin to erupt at age 50. And this is just my personal experience so I’m sure other doctors could report age extremes that are even greater. 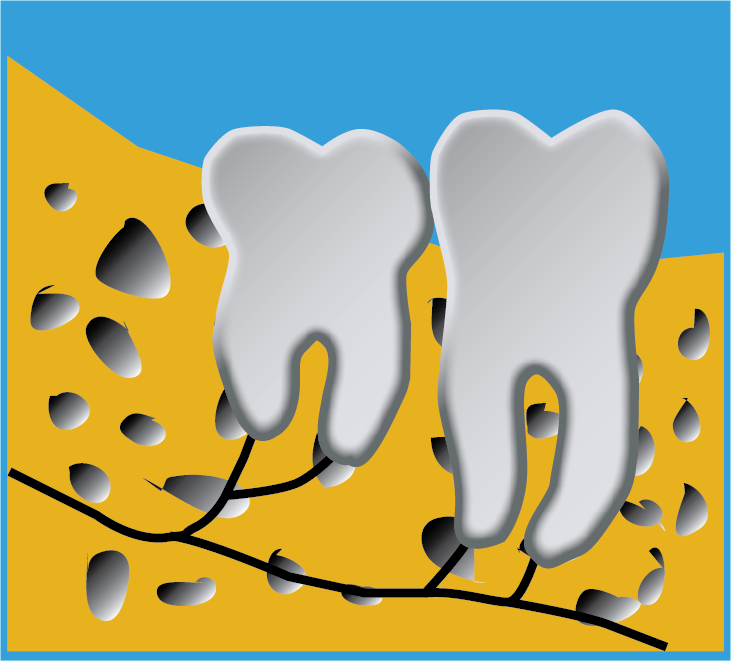 Wisdom teeth typically erupt in each of the quarters of the mouth: 1) upper right, 2) upper left, 3) lower left , 4) lower right. They erupt at the very back of the existing rows of teeth. When they begin to erupt, or appear through the gums, they do so by moving in the direction in which they are pointing. That may be parallel to the other erupted teeth. And given that there is enough room for them, they may erupt with minimum pain and and resume a position in-line with the other teeth. But that doesn’t always happen.

Both medicine and dentistry rely heavily on the use of Latin derived words. It’s descriptive for those in the health field, but it’s often confusing to our patients. I’ll strive to explain the terms that we use to make it understandable. I’ve had patients asked me if we deliberately speak in code. I explain no but it sure sounds like it at times. So, watch the expression on your doctor’s face when you start dropping the Latin terms.

Wisdom teeth, as they form in the jaw, can take up any number of positions and angles. If they tilt forward 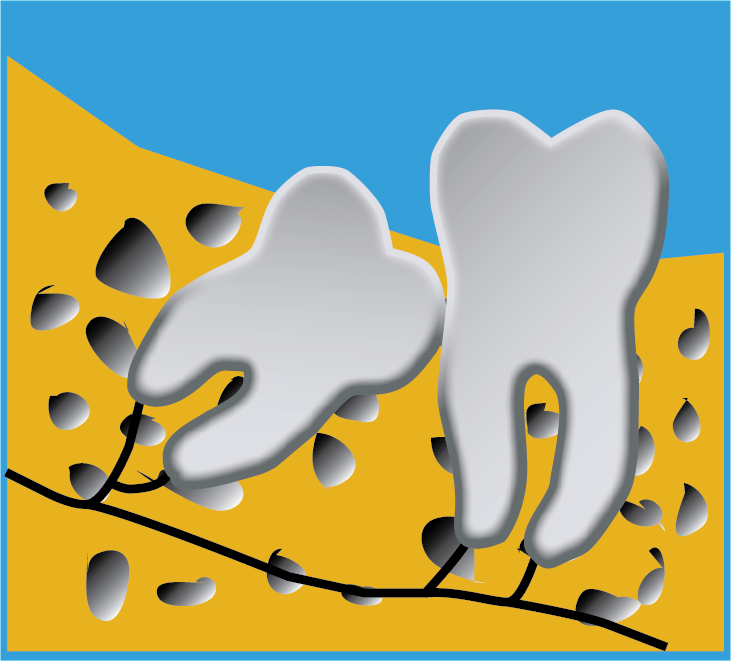 Depending on how wisdom teeth are pointed when they begin to erupt into the mouth, a variety of potential problems can occur.

Normally one wisdom tooth erupts into each of the four quarters of the mouth for a grand total of four wisdom teeth. You may be surprised 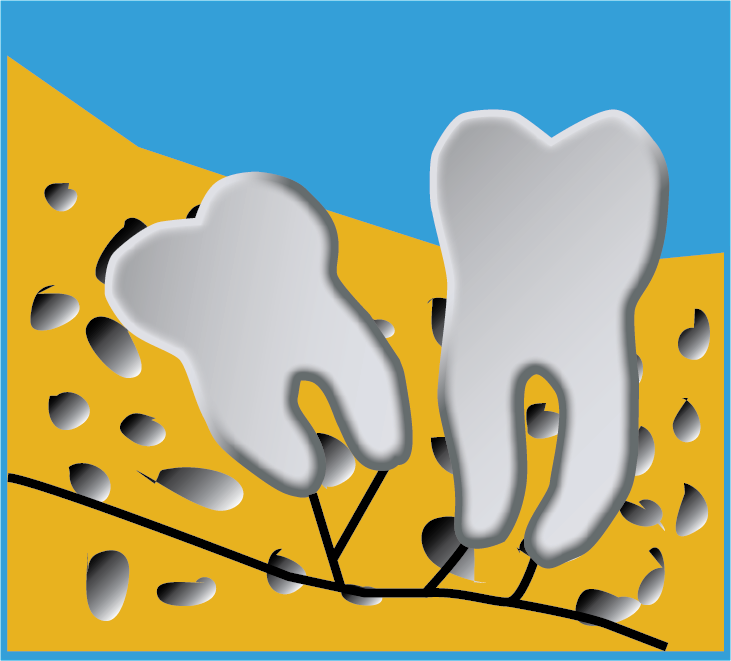 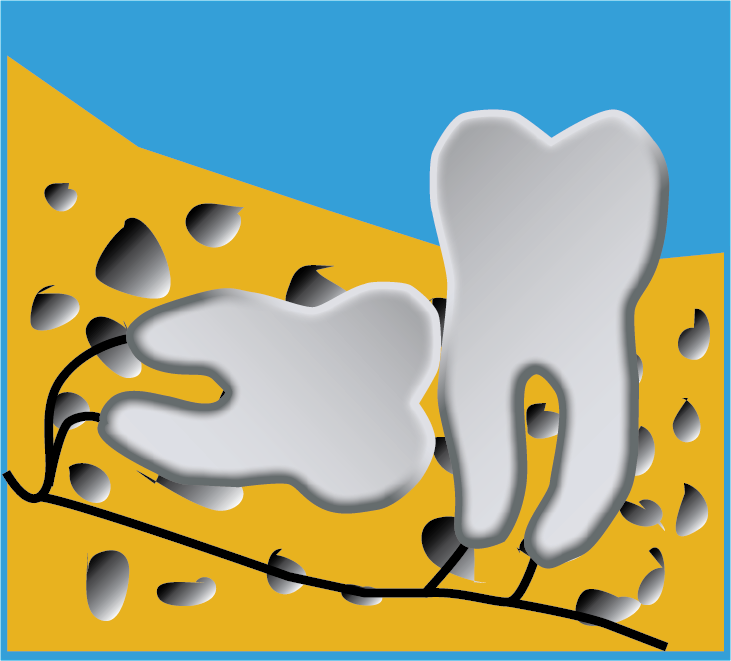 In the next article I’ll describe some of the problems that can occur with wisdom teeth eruption and why that may lead to pain. See you soon.